An opinionated beast. You'll know when you're wrong. 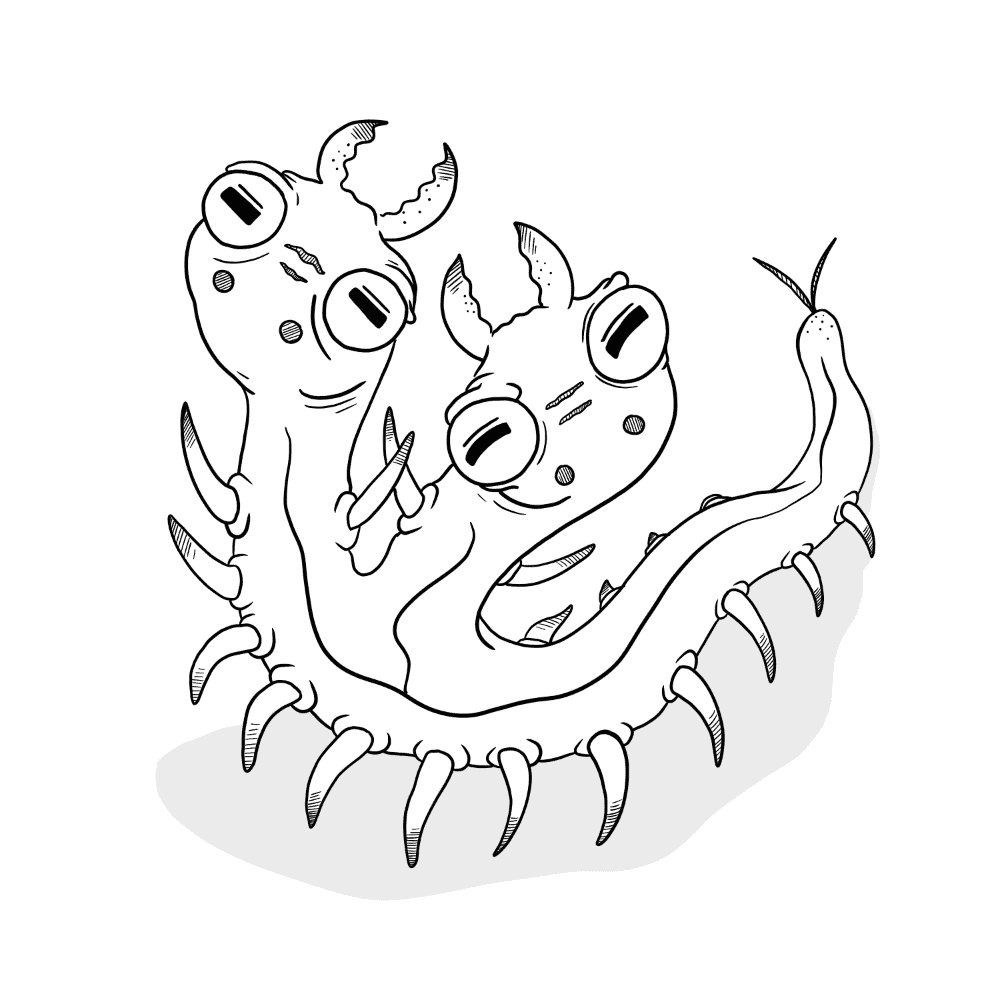 Raised when the arguments are wrong and there isn't a more specific Exception class.

Ex: passing an argument that is not acceptable:

Ruby's ArgumentError is raised when you call a method with incorrect arguments. There are several ways in which an argument could be considered incorrect in Ruby:

Because Ruby itself uses ArgumentError in these conditions, many Ruby developers extend the pattern when building their own methods.

For example, say that you have a list of creatures and want to print the most popular:

Since there are 4 values in the array, 4 are printed. This could be confusing if our calling code is expecting 5 values. Let's make our method raise an exception when the argument is larger than the total number of values in the array:

Now, when we call top(5), we get a helpful error telling us exactly what we did wrong:

What happens if you call the top method with zero, or a negative value? If you're new to ruby, try extending top to raise ArgumentError for these exceptional cases!

» Argument vs. Parameter: Did You Know?

You may have seen the terms argument and parameter used (seemingly) interchangeably when discussing method definitions. That's because there is a slight distinction between these two terms! Let's revisit our top method:

The value 100 that you're passing to the top method is called an argument.