A nebulous monster that can imitate any other creature in the hierarchy. 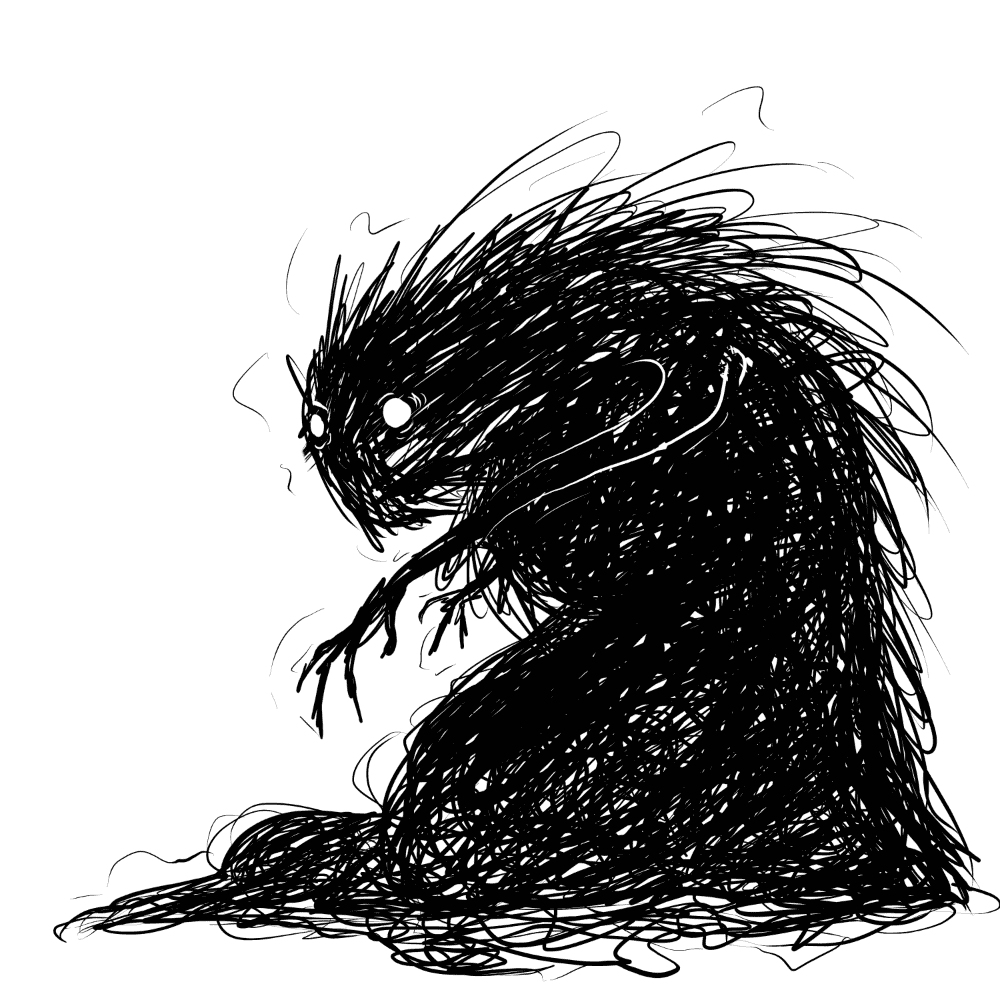 Exception is the top level class in Ruby that all errors inherit from. StandardError and its descendants are application errors, while all other exceptions are used internally by Ruby.

Chances are you won’t see Exception appear in Honeybadger, and if you do, you should investigate to see why it was reported rather than one of its subclasses, which are more common.

The Exception class in Ruby is what all other errors inherit from; it's the top level exception, and it should very rarely — if ever — be rescued. In fact, some obscure bugs can actually be caused by rescuing Exception in the wrong place.

» Why you should never rescue Exception

Exception has a number of subclasses; some are recoverable while others are not. All recoverable errors inherit from the StandardError class, which itself inherits directly from Exception.

The other direct-descendants of Exception and their children are used by Ruby internally for other purposes. In many cases they are unrecoverable exceptions; the Ruby program cannot recover gracefully and must crash when they are encountered.

When you rescue Exception, you also rescue all of its children — including all of the unrecoverable exceptions:

There are only a handful of internal Exceptions that Ruby uses, and like we already mentioned, rescuing all of them indiscriminately is usually not a good idea (although rescuing some of them individually is fairly common). These are Ruby's internal exceptions.

NoMemoryError is raised by Ruby when memory allocation fails. This does not mean that the system is out of memory; rather, it indicates that Ruby attempted to initialize an object that would consume more memory than the system allows.

On 64 bit systems, for example, the maximum allowed value of a String is 2**63 - 1. We can see that Ruby will not allow us to allocate a string longer than that:

However, while Ruby is capable of handling a String slightly shorter than the maximum, available memory is often a limiting factor:

This exception is raised when a file required fails to load:

A common pattern in Ruby is to rescue LoadError specifically (which is OK, since it's not rescuing any other exceptions) to load an optional dependency which may not be present:

Because of this, if your Ruby application is crashing due to a missing constant belonging to a file which has been required, it's possible that the LoadError is being rescued improperly.

NotImplementedError is raised when a feature is not implemented on the current platform. For example, if the underlying operating system or Ruby runtime doesn't support forking processes (via the fork system call), Ruby will raise NotImplementedError.

SyntaxError is raised when Ruby encounters code with an invalid syntax:

SecurityError is part of Ruby's security model; it's raised when a potentially unsafe operation is attempted.

For example, every Ruby object that comes from an external source (such as a String read from a file, or an environment variable) is automatically marked as being "tainted". When your Ruby program works with tainted objects, it may raise the SecurityError exception when an operation is not permitted, such as attempting to eval a tainted String:

Interrupt is raised when an interrupt signal is received from the operating system; typically when a user presses Control-C:

SystemExit is raised by exit to initiate the termination of the Ruby program:

and exits with status 1.

If you rescue SystemExit without re-raising the exception, your Ruby program will continue to execute until it exits at the next opportunity, and the status code may be be different from the one that was rescued:

but exits with status 0.

First of all, we'll say it again: don't rescue the Exception class in Ruby. If you must rescue Exception, such as for error reporting, always re-raise the exception promptly: