Has approximate knowledge of many things. 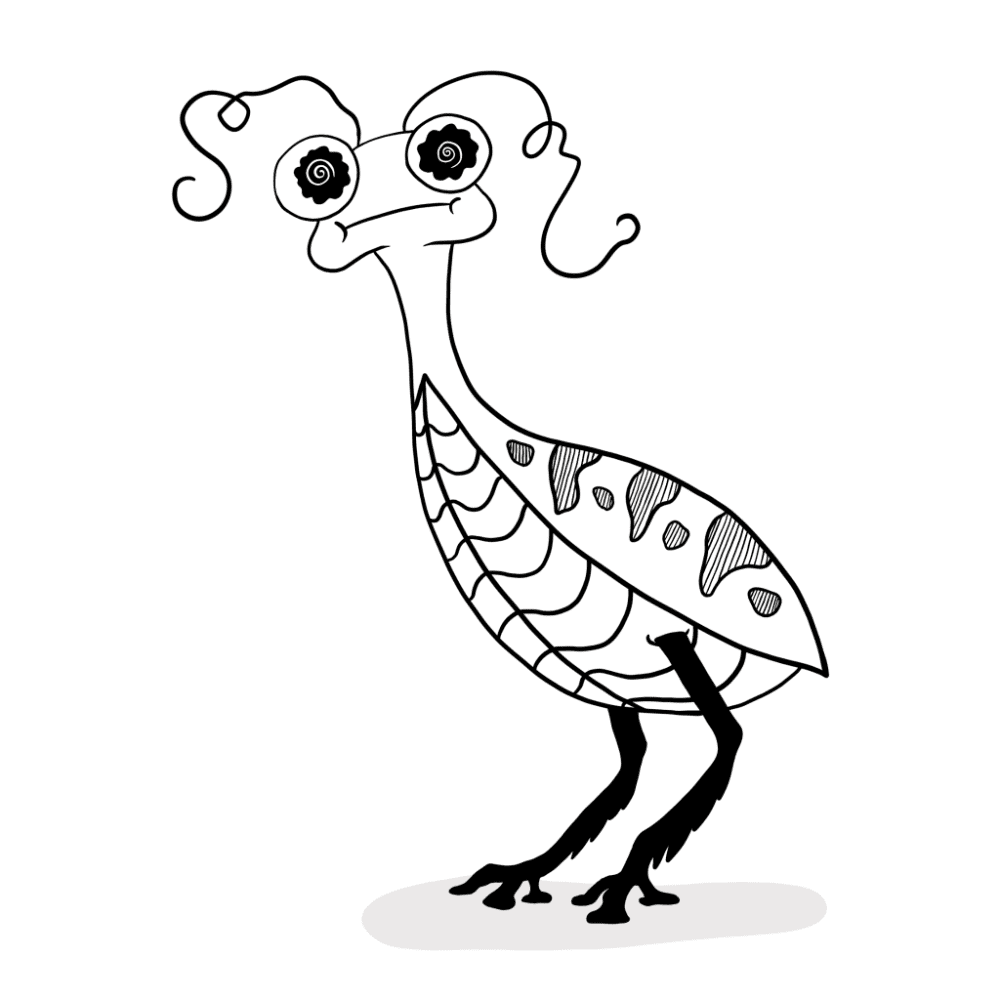 Raised when a given name is invalid or undefined.

Since constant names must start with a capital:

NameError is raised when you reference a constant or a variable which isn't defined in the current context. A ruby constant can be a Module, Class, or a CONSTANT_VARIABLE, and must always start with an upper case letter.

You may encounter NameError when:

Another instance of this occurs when you try to define a constant starting with a lower case letter.

Fixing it with a require.

Fixing it with the correct spelling:

Fixing it with the correct path:

did_you_mean is a nifty gem which helps you when you run into NameError because of typos. The gem is included by default in Ruby 2.3 and later. If you use an older version of Ruby, include did_you_mean in your Gemfile to help you debug better:

Sometimes you may want to know if a constant is loaded and do things conditionally. For instance, if you want to execute a chunk of code if the constant Rails is defined, you can use the defined? function: