Will kill your application if left unattended! 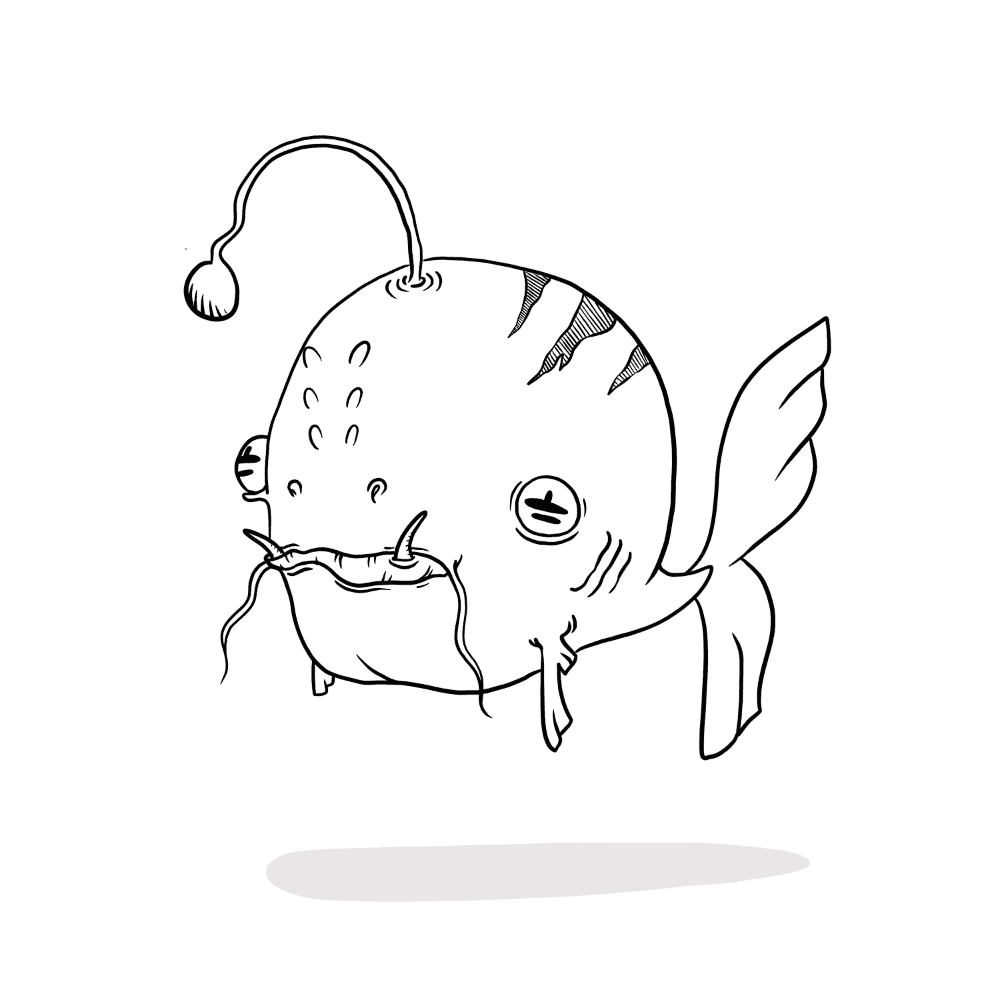 Raised when a signal is received.

One example for this is: When a computer is shutting down, the OS initially sends out a SIGTERM(15) signal to all the running applications, and well behaving applications respond to this by closing their resources, persisting unsaved data and shutting down in a clean fashion. If the applications don't stop in time, the operating system will forcibly shut them down using the SIGKILL(9) signal. You may have used a kill -9 many times without knowing that it actually sends a SIGKILL signal to the running application which in turn forcibly shuts the application down, without giving it time to clean up any resources. SIGKILL is a SignalException which cannot be caught and handled by your application.

Let's look at a quick example:

You can trap a signal exception in the following ways:

The Signal.trap method allows you to define the signal that you want to trap and run a block when such a signal is received:

In the above example when you run the app and hit Ctrl+C on your keyboard, it will be caught by the Signal.trap('INT') line and execute the cleanup_and_exit function which will then clean up all the resources and exit (in this case it doesn't really do anything; your real app would have code which closes logs or database connections, etc.).

This script behaves in the same way as the trap_signal.rb script.

So, If you are building an app which needs to tidy up things before shutting down, SignalExceptions are a great way to handle that.

Look at the way well-written apps like puma, unicorn and nginx handle signals.

Some good use cases from the above examples are:

Signal.list will list the string identifiers and the integer values of all the signals supported by your operating system.